Vegetarian in Shimoda (and travel advice for vegans in Japan) 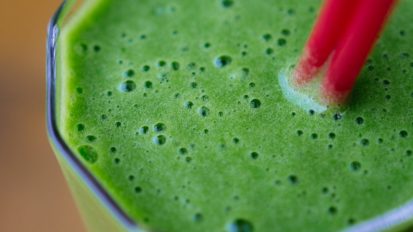 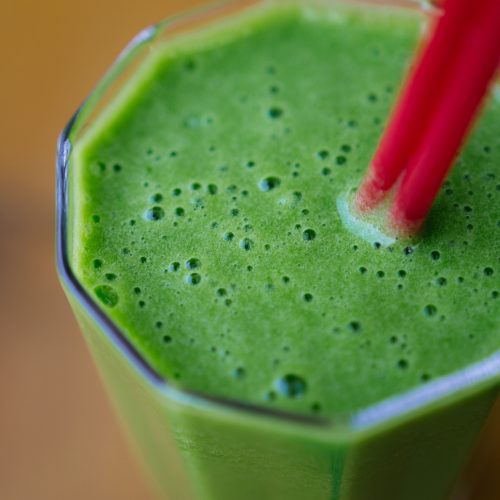 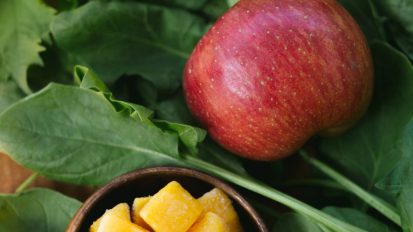 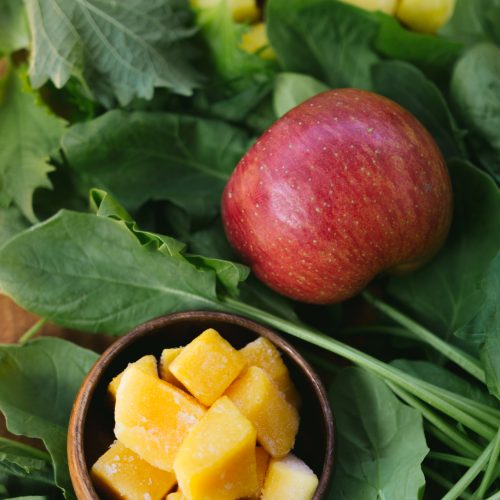 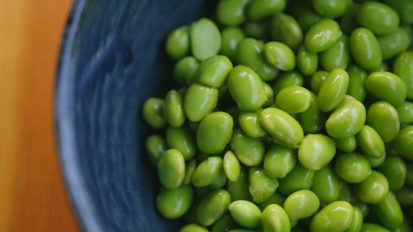 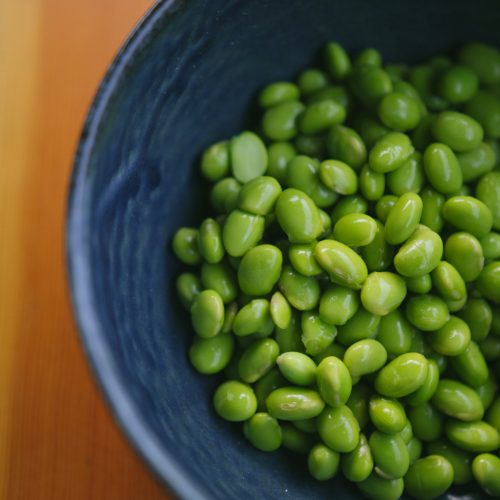 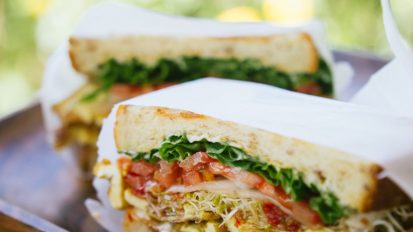 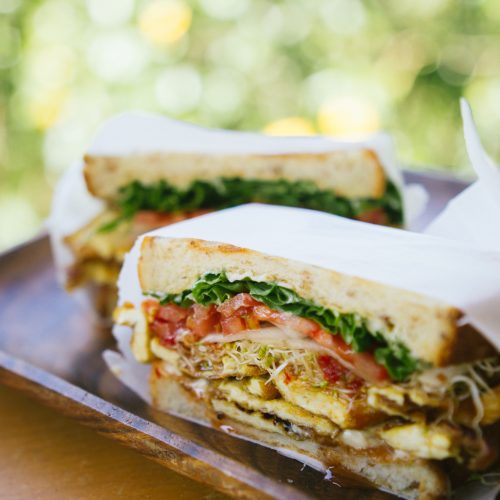 When I first came to Japan 20 years ago, it was a real challenge to remain vegetarian. There were very few restaurants that catered to non-meat eaters and very few servers understood when I asked for something without meat, “niku nashi”. Some places would ask, “do you have an allergy”, other places thought I was on a restricted diet in a effort to lose weight and therefore simply depriving myself of “the good life” and would tried to treat me to something meaty, while others believed I was following a strict Buddhist monk diet that excluded not only meat, fish, and dairy but also onions and garlic! Through trial-and-many-errors, I learned that the word “niku” which means “meat” can be interpreted as “meat” in its purest form, something like steak, but highly processed meats like pepperoni, sausage,  and sometimes seafood would still get put on my plate even when I asked for “niku nashi”, without meat. I quickly learned, “yasai dakeh”, “only vegetables” works much better. Everyone seems to understand that ham is not a vegetable and so it will not be added to your dish.

There are not only linguistic barriers but also cultural differences that adds to the challenge of remaining a vegetarian in Japan. The culinary arts, just like any other creative endeavor, is highly revered. Many chefs, whether traditionally trained or not, work hard on creating dishes that are unique and perfectly balanced.  When you ask for things to be left out or substituted the chef is now not able to present the best version of his work. Also note that “asking” for things in Japan is not the same as asking for something in the west. Westerners are under the notion that “it doesn’t hurt to ask” but here in Japan, where people find it difficult to say “no”, you are really putting someone on the spot so it’s a good idea to do some research before choosing a place to eat, and I suggest asking if there is anything available on the menu that may meet your dietary restrictions (and don’t assume they can make substitutions).   And please ask before being seated, and you may find that the restaurant is more flexible and happy to make something just for you, or perhaps you are better off trying a different establishment.

Small towns tend to have less options all around but the plant-based world is gaining more acceptance everywhere. There are also more and more apps to help you navigate this border-less world, try HappyCow for restaurant listings around the world and for listings in Japan check vegewel.

Some local vegan options here in and around Shimoda are: Naocacoan, a vegan bento delivery service, Happy Buddha for healthy smoothies with a Bohemian vibe, Surya is a food stall serving South Indian Curry during the high season and Retreat wabi-sabi’s cafe is vegetarian with vegan substitutions available. M2 is an organic macrobiotic fare near Ito so about an hour drive from Shimoda,  Sora in is close to the beautiful Jogasaki Coastal hikes. If you are vegetarian, and don’t restrict dairy and eggs, then you will have a lot more options available. South Cafe has an excellent pepperocino pasta (don’t forget to order bread to sop up the garlicky goodness on the bottom of the bowl), Cub Star has a yummy pannini, pasta, and over-the-top French toast, Remix has an amazing confit salad and biowine, the convenience stores always have some vegan onigiri (rice balls) on offer, and if you are staying with us, at Retreat wabi-sabi or Guesthouse tabi-tabi, you will have a large kitchen and fridge for your use so you can create your own vegetastic dishes using fresh local ingredients. I recommend shopping at the unattended veggie stalls along the road (don’t forget to bring lots of coins) and I love the farmers market at Minami Izu’s Michinoeki, called Yunohana. They have tons of fresh local organic vegetables and locally made products like jams, miso, umeboshi and much much more.

Please note, in small town Japan, almost every restaurant will be closed at least 1 day a week while other shops are very seasonal with limited hours in the low season, and completely closed in the off-season. Before you head out, or book your stay, I suggest you confirm the opening hours by calling the places direct.